I’ve made my opinion on Star Wars quite clear in the past: I enjoy watching the films, I think the universe is awesome but for the most part they are just generic sci-fi films. The new trilogy has added very little to the saga in my opinion. As is usually the case with the other Star Wars films: the actors are great (obviously there are a few exceptions), the special effects are awesome, the premise is cool as fuck…but  the storylines are incredibly meh! I may not be a shiny ball of optimism but I do happen to think that there is hope…a new hope!

Rian Johnson (not the new hope) destroyed the new trilogy as far as I am concerned. Certain question work as a lure into the storylines: Where does Snoke come from? How is he more powerful than anybody else we’ve ever encountered in Star Wars? Who were Rey’s parents? Questions that Johnson quite happily demolished in order to make his film seem more unique. As I’ve said before, I appreciate what he was trying to do: the franchise was getting stale and needed a new take…but he fucked it up! I’m not going to sugar coat it.

I have three major issues with The Last Jedi that I want to just beiefly touch one. Firstly: What is the point of making Snoke incredibly overpowered just to have him be killed by someone we already know isn’t that powerful…Secondly, making Luke a coward who dies for no real reason was just silly. He could have died after training Rey but everything to do with that sort of went down the drain. Lastly, I think most of the storyline of the film was boring, irrelevant or spent too much time forcing social commentary down our throats.

Sadly, it seems that Johnson is getting his own trilogy. To be fair, maybe when he has control over the start, middle and end, his story might make more sense but that doesn’t mean I’m even slightly looking forward to it! When you kill off Luke Skywalker in such a moronic way after turning him into a coward who uses too many on the nose jokes, you’ve lost all credibility as far as I’m concerned. But my post today isn’t about Johnson’s failures but rather why the future of Star Wars looks a little brighter! 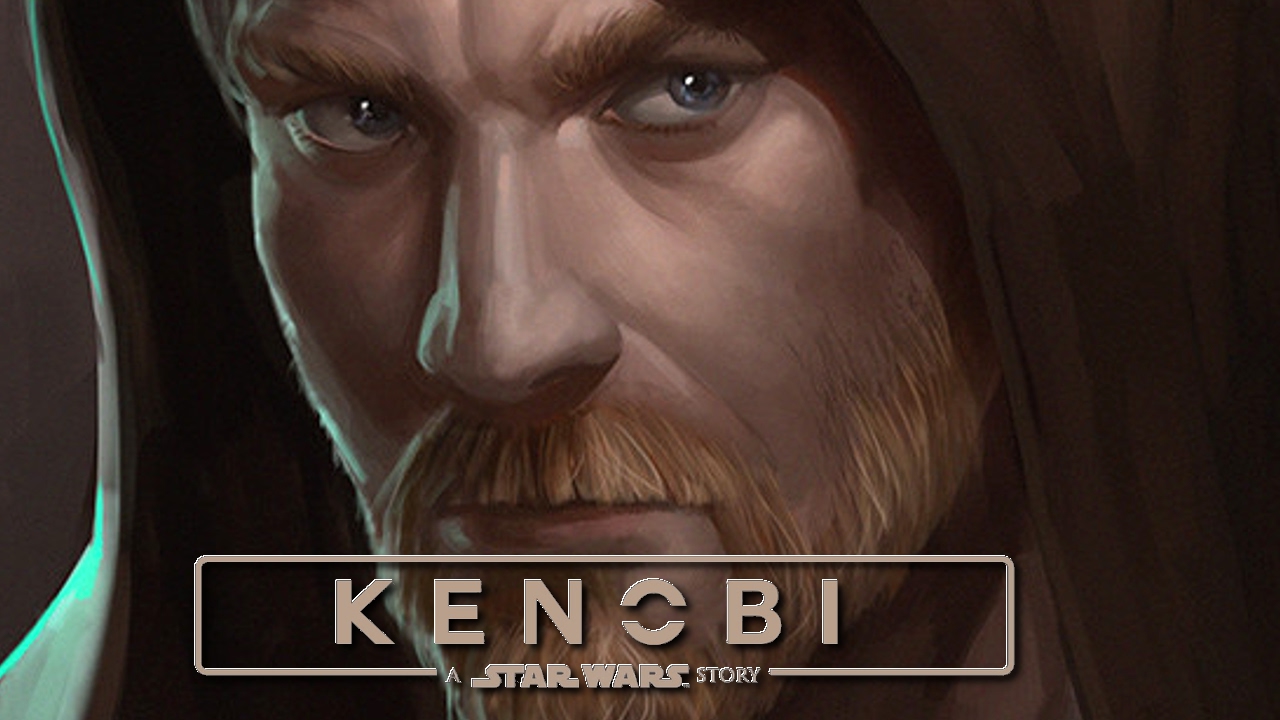 We’ll start with the less recent news: the Obi-Wan solo movie. Very little has been confirmed as of yet. What we do know is that production is set to start in 2019 and so far, it seems that Stephen Daldry is set to direct. Ewan McGregor has expressed interest in returning to the role and in my opinion, if for whatever reason they can’t use McGregor they’d be better off ditching the project.

There are a lot of pitfalls than an Obi-Wan film could fall into. Let me use Rogue One as an example: it was a great film in terms of being a bit different to the others. Yet, they tried WAY too hard to fill it to the brim with references to every single other moment in Star Wars. For example, Cornelius Evazan who is a wanted man with a death sentence in 12 systems. I’m curious how he walks away from the Death Star blast!

Personally, what I as a fan of Star Wars, Obi-Wan and Ewan McGregor want to see is an exploration of Obi-Wan’s continued training. We’ve seen very little in terms of Jedi training beyond the occasional moments in the prequels and the running and forward flips under Yoda’s tutelage. Let’s see a deeper exploration of the force through Qui-Gon Jinn as he guides Obi-Wan as a force ghost. We don’t need to make Obi-Wan more powerful in a traditional sense as we know where his path leads…but we do need to make him more knowledgeable 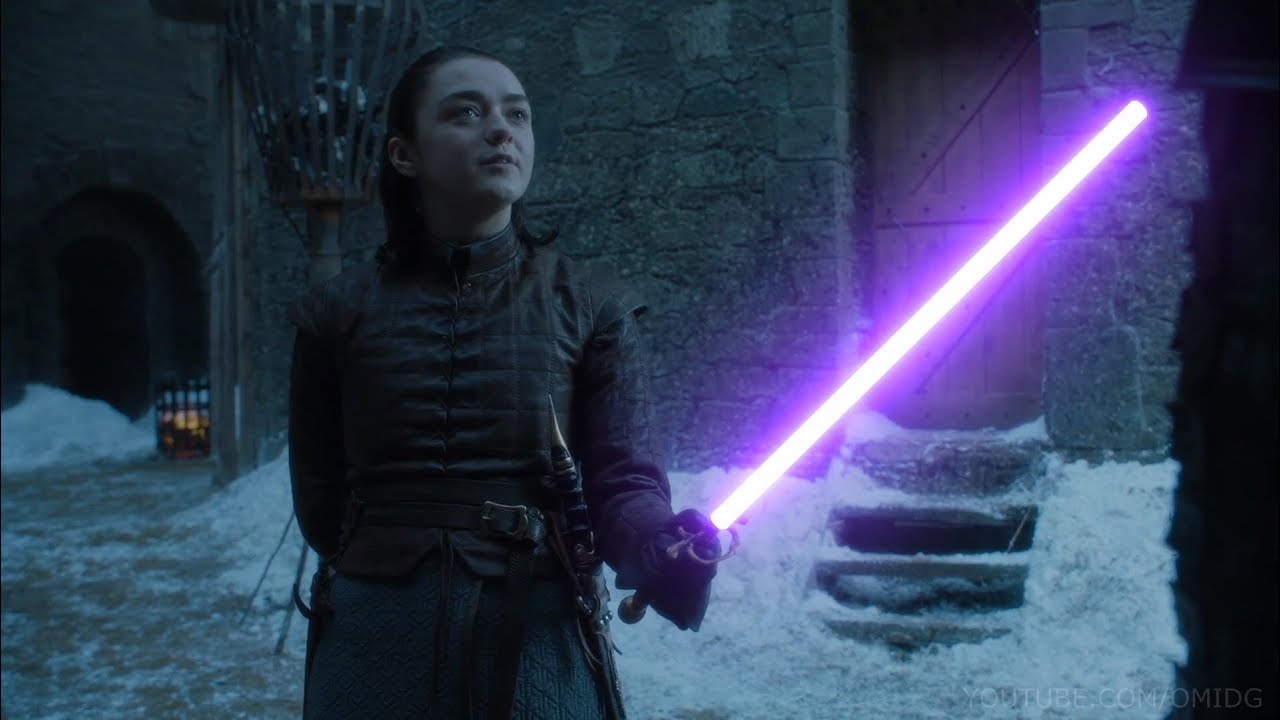 For me, the most exciting news in recent months is in relation to the writers behind Game of Thrones: David Benioff D.B. Weiss. The two of them are set to create their own series of Star Wars films. With the success of Game of Thrones soon to be another notch on their belt (with the final season airing in 2019) the pair have expressed their excitement in getting started once Game of Thrones is completed.  I for one cannot wait!

Whether you are a fan of Game of Thrones or not, there is no denying how incredibly successful the show has become. I’ve never read the George R. R. Martin books which the show is based upon but once the final season airs, I do plan on starting. For me, I hope that Benioff and Weiss bring some of the ruthlessness of Game of Thrones with them. I think one thing the Star Wars universe needs is some darkness.

image via Far Far Away Radio

I mean sure, plenty of characters die. I mean just look at the numbers:

A New Hope: Obi-wan dies, Luke’s aunt and uncle are burnt alive (or disintegrated if you believe Boba Fett did it)

Empire Strikes Back: Strangely the film where the empire supposedly strikes back has the least number of main character deaths. I mean Han is tortured and frozen, Luke loses his arm and C3PO breaks like a Lego character.

Return of the Jedi: Boba Fett dies, Jabba dies, Yoda dies, The Emperor dies (along with the Empire for a few years until the First Order takes its spot) and of course Darth Vader dies.

The Abomination: Luke dies (as does what little faith I had left in this new trilogy) and so do some very minor characters like Holdo, Phasma and Snoke who apparently isn’t a major character at all thanks to Johnson. Presumably Leia dies sometime between episode 8 and 9 unless they choose to just CGi her face in. 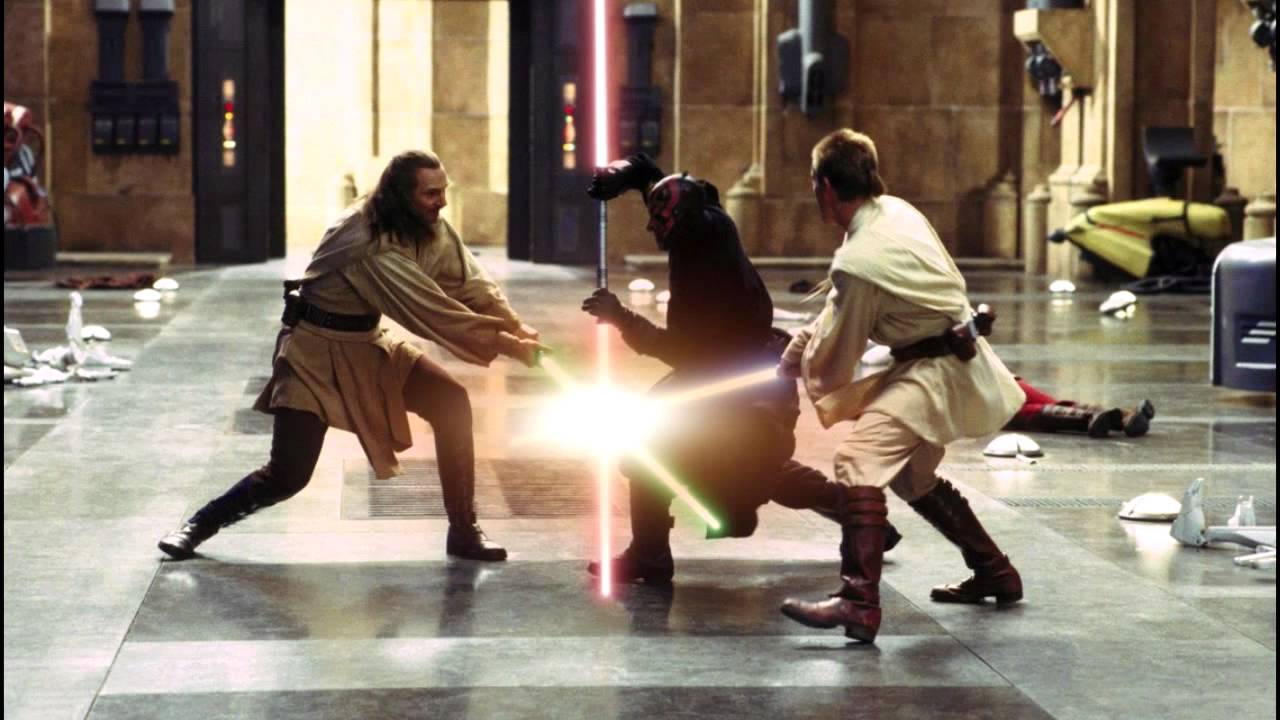 Yet, none of these deaths were really surprising, shocking or dark in any way. Even the inherently evil characters never seemed to be truly merciless in Star Wars. There are always moments leading up to one of these characters dying where you just know it’s going to happen. Maybe the force is telling us it’s about to happen?

Game of Thrones manages to keep you on the edge of your seat and with the exception of perhaps Jon Snow and Dany, any character could die at any time. I think we need that sort of risk. We don’t need more Han Solo characters who defy all odds. We need characters who don’t have luck or aren’t that gifted with the force, or are but just aren’t a match for genuinely powerful dark side users.

What I would love to see is a dark film. But will Disney ever allow their family-oriented films do become darker? Yet, it’s what needs to happen. We need a Star Wars film with a proper villain. Darth Vader may be an incredible and iconic villain but he’s not twisted or even inherently evil, he’s simply misguided.. I want to see a force user with the personality of the Joker. Someone who perhaps isn’t wreaking havoc on a galactic scale but rather a planetary one. Let’s get a film where the good guys lose and not just as the mid-way point of a trilogy but rather they get well and truly defeated!

We see cities and planets getting destroyed (sometimes several at a time) by giant Death Stars in most Star Wars films. We’ve watched numerous heroes fall at the hands of evil characters. Yet Vader is really the only half-decent villain and he was basically a henchman despite his apparent power. I’m so sick of stroppy children like Anakin and Kylo Ren. I want a Game of Thrones version of Star Wars.

Anyway, that’s what we have to look forward to from the Star Wars universe (provided they don’t fuck it up even more). We need something to reboot Star Wars and give it a fresh take. A Kenobi film might not do that but we all love the character and the actor enough to look past that (at least I do). Hopefully Benioff and Weiss will kick Star Wars in the ass and give us a film series that we can all truly appreciate. Perhaps even something that’s a but of a mind-fuck!

Thanks for reading! Hopefully you enjoyed my rant on Star Wars. Do you think that combining Game of Thrones and Star Wars would work? Do you agree that Star Wars needs more of a dark side? Let me know down below!